How to Choose Pearl

The pearl is a valuable gift bestows to us by the nature. As an old saying goes, round as pearls and smooth as jade, meaning rounder pearls are more valuable, however, it’s half true only from this aspect, and the editor will explain from several aspects of the pearl itself , how to pick high-quality pearl in choosing necklace.
Roundness: you should best know round pearls and smooth jade describing rounder pearls are more valuable and with higher collection value. Generally, roundness of seawater pearls is better than that of fresh water ones. Reckless of fresh water pearls are most popular in the market, any necklace made of oblate or elliptical pearl is cheap, semicircular, near-round pearl necklace is inferior in value, while perfect circular pearl necklace is in high value and rare. 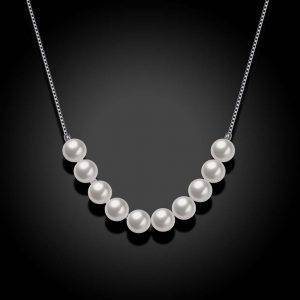 Sheen: sheen is the soul of pearl; dull-colored or low-sheen pearls are lack of spirit. Pearls are outcome of calcium carbonate. When light beam emits on nacre surface, it reflects; in choosing pearl necklace, lay pearl necklace on white cloth, when you can see mild sheen overflowing from the pearls; to look against the beam, rainbow-like light rays are visible, inverted image is seen in case of surface sheen of the pearls. For the same level of pearls, seawater pearls is brighter in sheen that fresh water ones.

Color: the color of pearls correlates with the type of pearls. Natural color of fresh water pearls is white, pink and purple in most cases, while most seawater pearls are white, grey and golden. In addition, there is a family of Tahitian pearls, with which maybe you’re not familiar, which is only produced in the salt lake in the south sea of French Polynesia, known for rare value and called Queen’s Pearl and Queen of Pearls. Most Tahitian pearls are dark black and malachite green with fully intoxicating and enticing light rays. South Pacific pearls, shortened as SP pearls, is produced in south pacific regions, respective north sea in Australia, Indonesia and Philippine. As SP pearls are abundant in Australia, they’re often called Australia pearls. The value of pearls here has many levels.

Cleanliness: as pearls are grown in clam, not each pearl surface is smooth and round, rather, it is dotted with shell marks, spots, traces, pits or points. The pearl surface with less flaws is rarer and more valuable. However, it’s impossible for a string of pearl necklace with perfect and flawless pearl, and no flaw is seen from a distance of 0.5m is considered in good quality.

Size: it’s said that “70% pearl, 80% treasure”; generally, 6mm pearls are not fell into the category of jewelry pearls, 7-9mm pearls are the favorite of common consumers, 10mm pearls are rare things, 11mm pearls are SP pearls and Tahitian pearls. Of course, the value of the pearls change with their sizes. 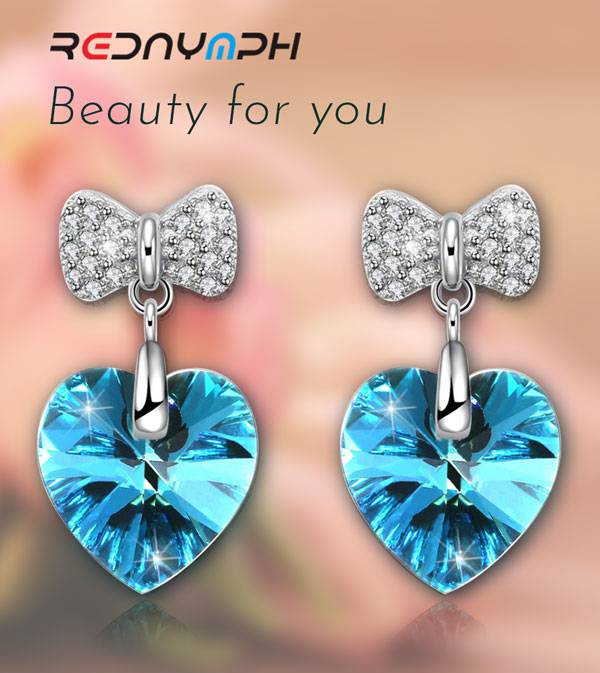